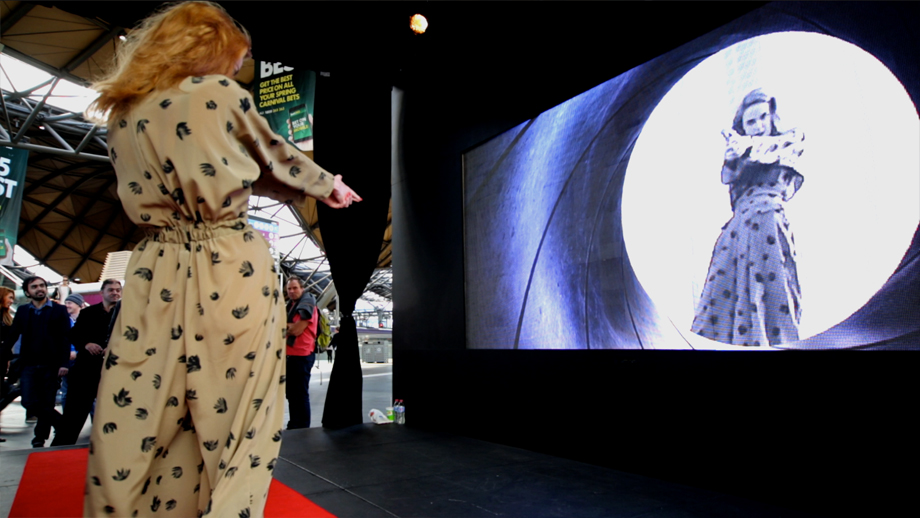 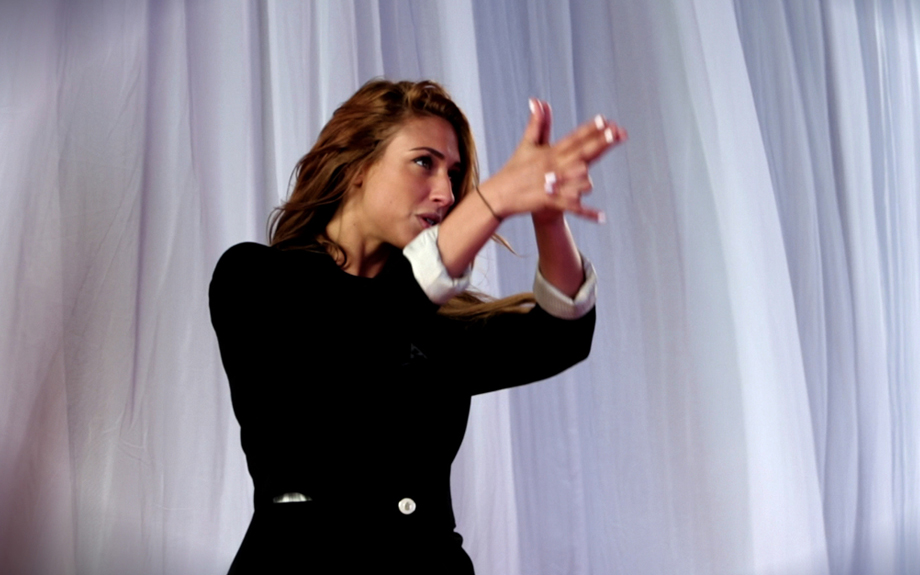 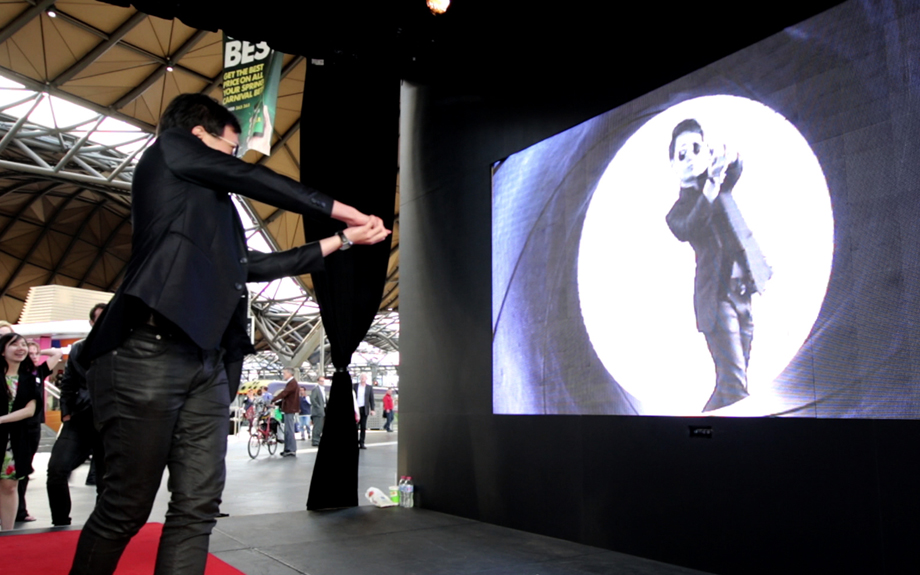 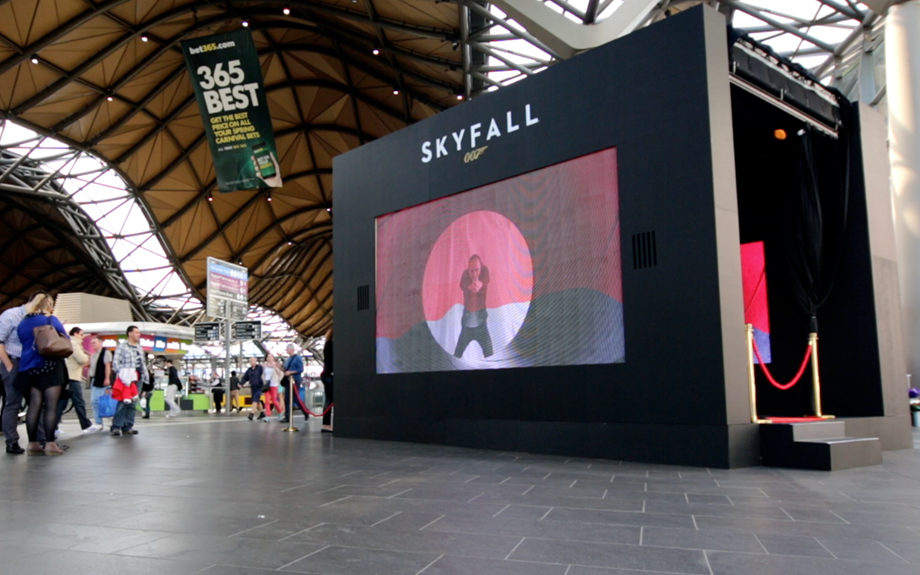 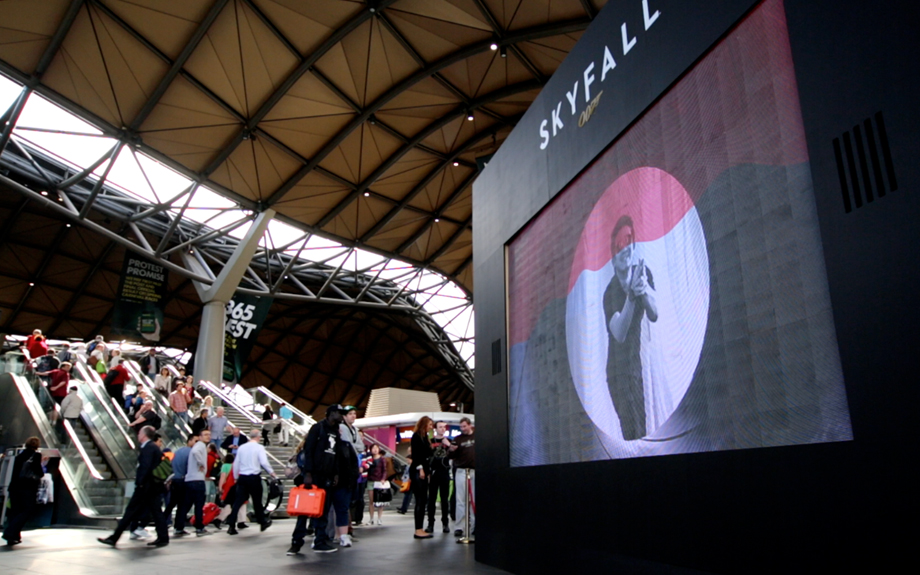 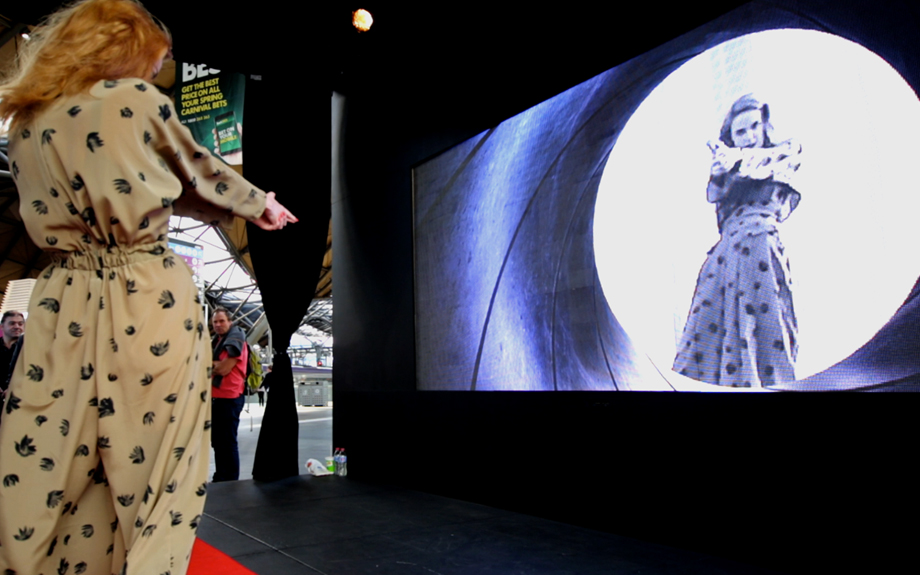 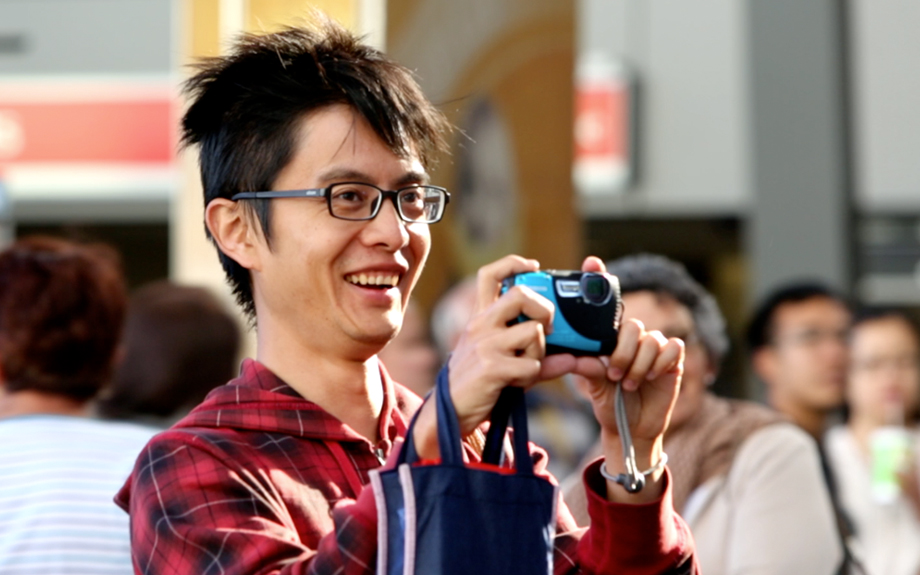 It was a reverse Augmented Reality experience – an interactive proximity detection wall strategically placed in a high traffic area of Southern Cross Station. Its intention was to attract and engage. As visitors passed by the screen wall, motion-tracking cameras detected their proximity to the screen. The camera captured their image and placed them inside the iconic James Bond gun barrel from the 007 credits. As they walked along the wall, the barrel followed them along the distance of the screen and the user was prompted to shoot at the screen. At this moment, red blood was triggered to cascade from the top of the screen, in the classic Bond movie credit fashion. A large-scale LED screen provided a real-time feed of the experience to surrounding audiences, helping draw participants and encourage social sharing.