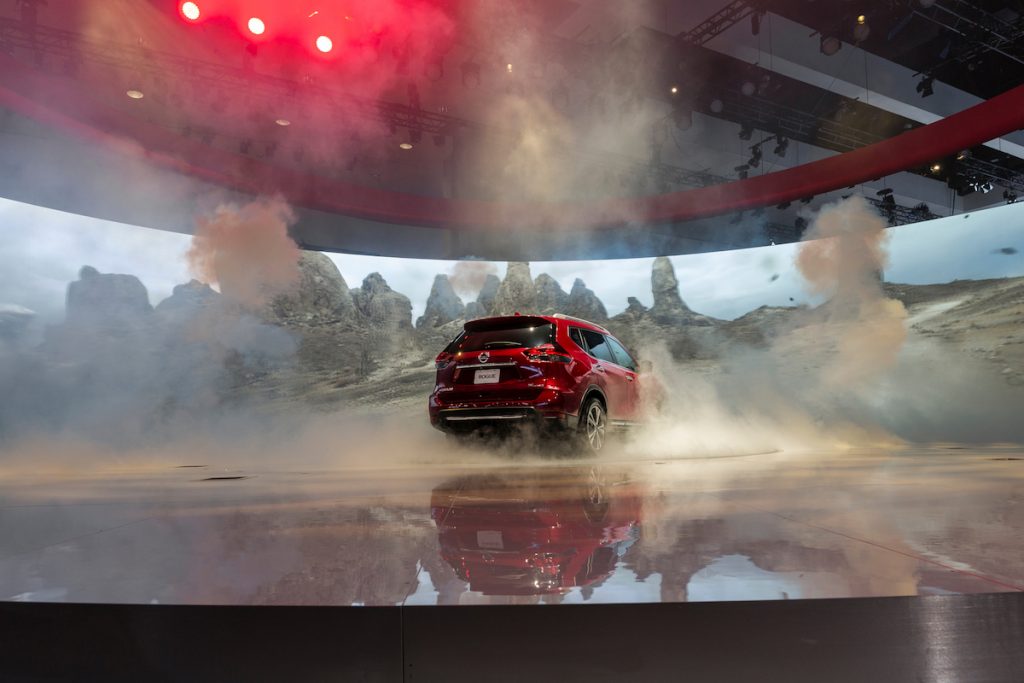 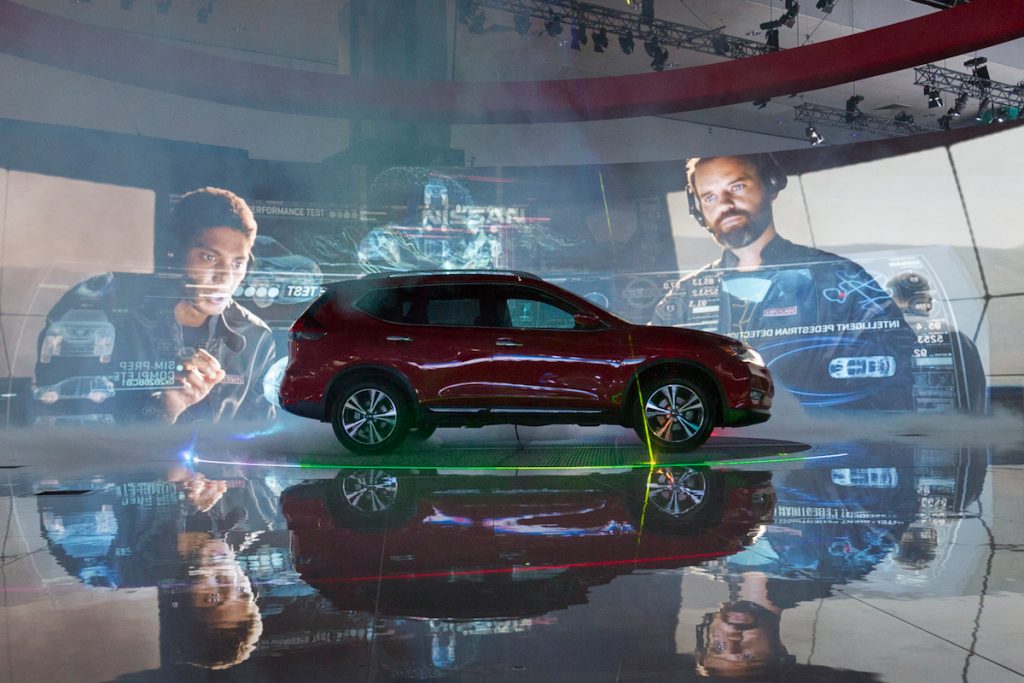 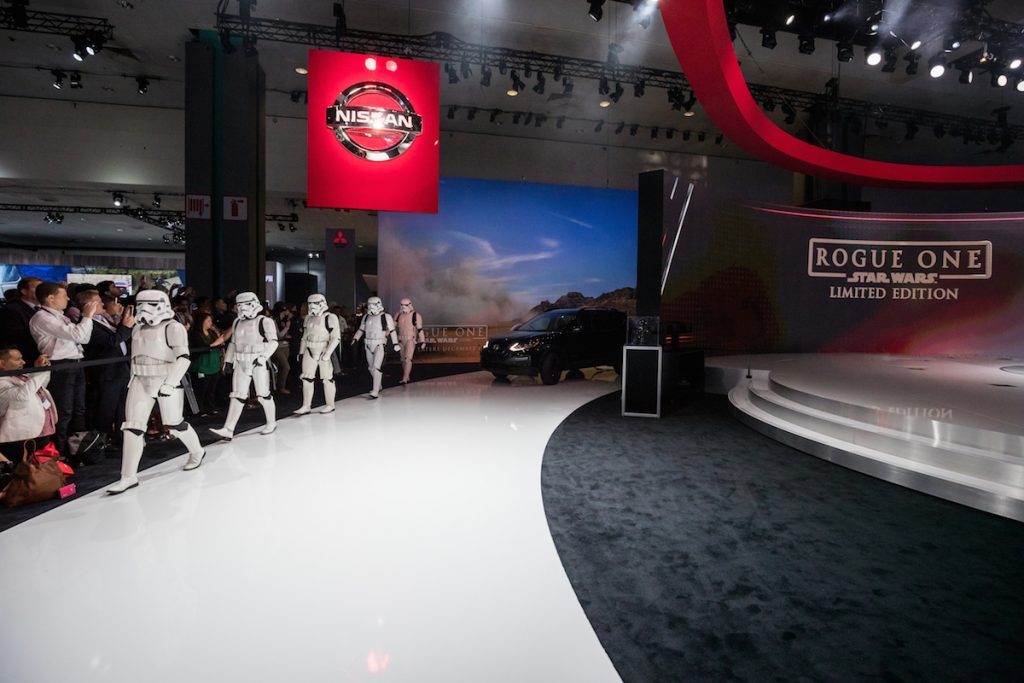 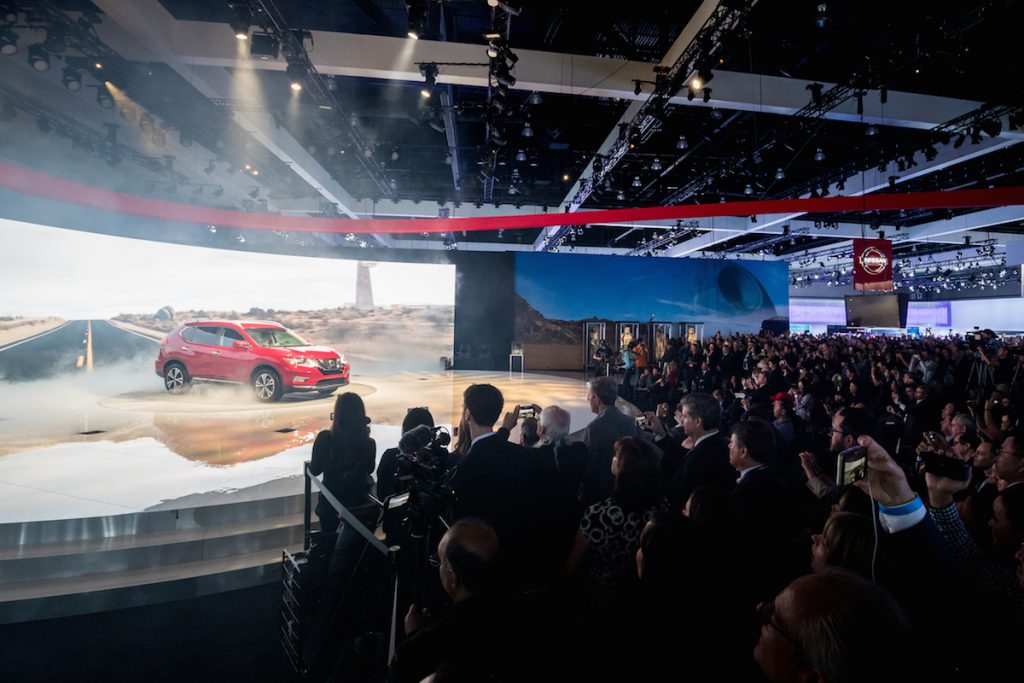 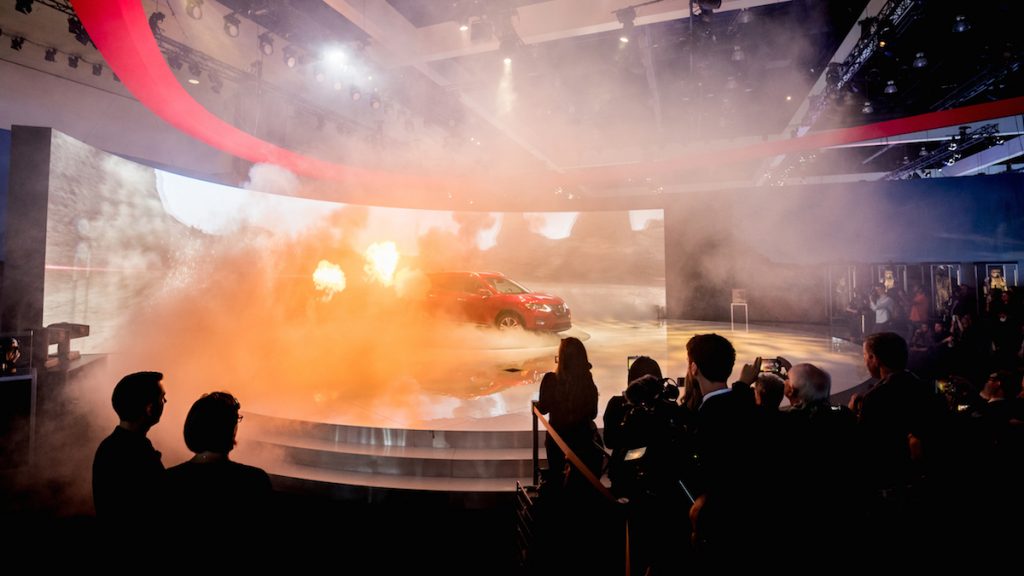 To unveil the Nissan Rogue Star Wars Limited Edition and celebrate Nissan’s partnership with the iconic film franchise, Spinifex and GPJ created a press event that not only showcased the vehicle but celebrated its role in the world of Star Wars. We brought the Star Wars film to life through a choreographed action sequence combining media, lighting, special effects and live performers. Regarded as one of the most dramatic press events ever seen at an auto show, the Nissan Rogue was featured on a high-speed, programmatic turntable synchronised with a film sequence displayed across a 18 metre LED screen.

The two-minute show transported the world’s automotive media to the world of Star Wars, complete with pyro, lasers, smoke and battle-ready stormtroopers. The event captivated media and online audiences to set a new benchmark for automotive press reveals.