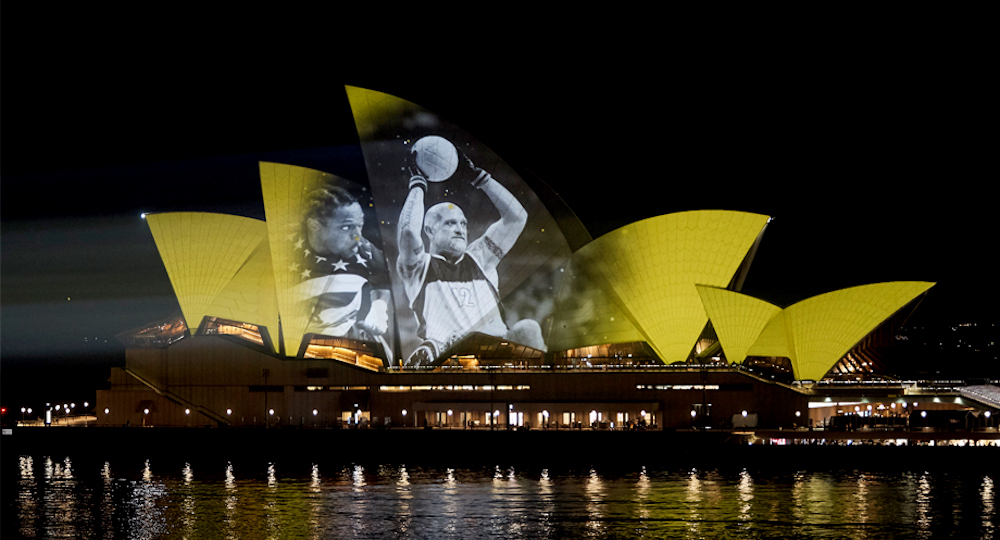 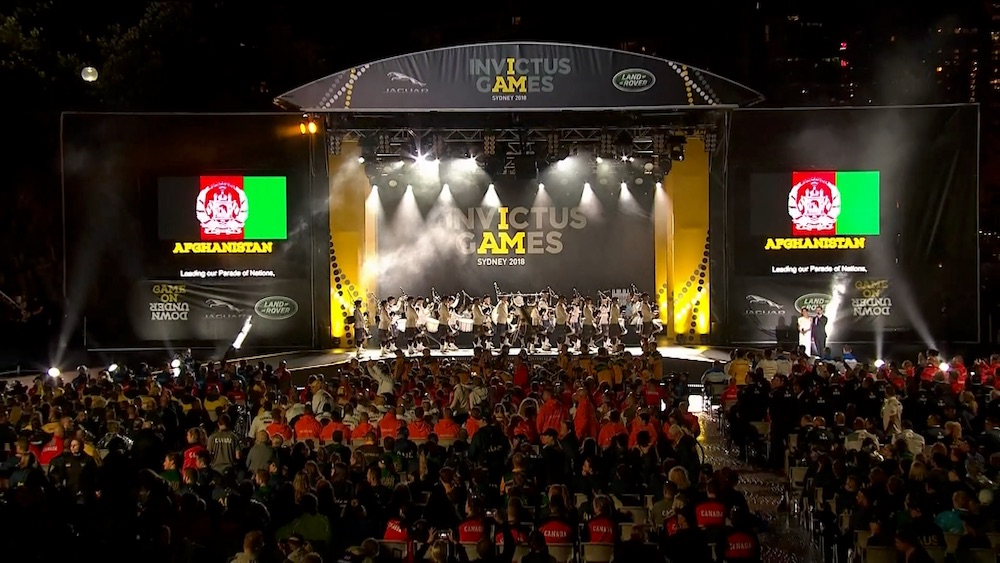 Invictus Games is an international multi-sport event founded by Prince Harry, Duke of Sussex. The event sees ex-veterans, or “wounded warriors” compete against one another in a series of challenging events on a global platform. The core messaging of the Invictus games is around human spirit and camaraderie, giving competitors a sense of purpose and direction in the face of not only physical wounds but also the mental wounds left behind as an aftermath of their service to their country. This year Invictus Games was held in Sydney. Our sister agency GPJ produced the opening and closing ceremonies activities.