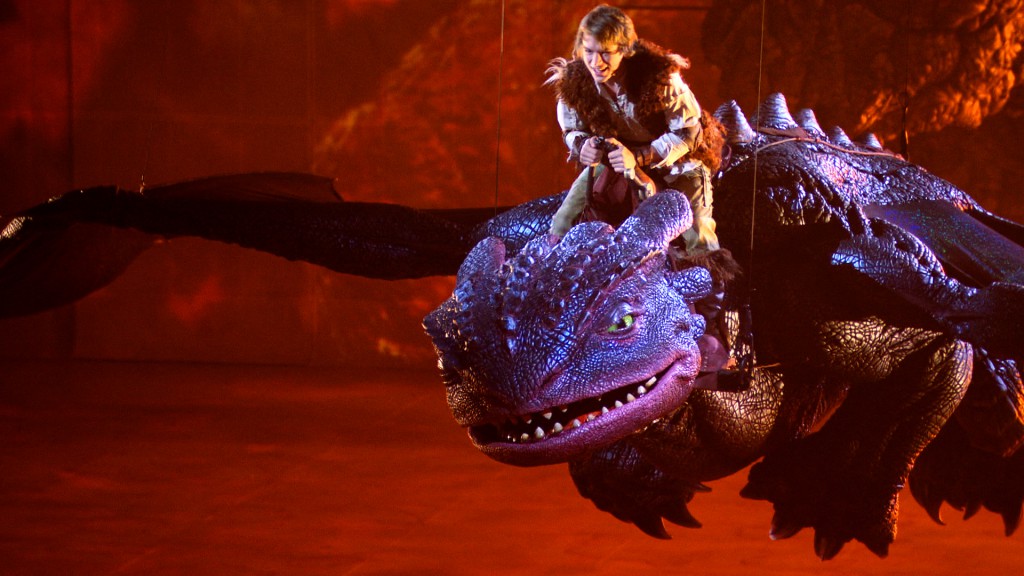 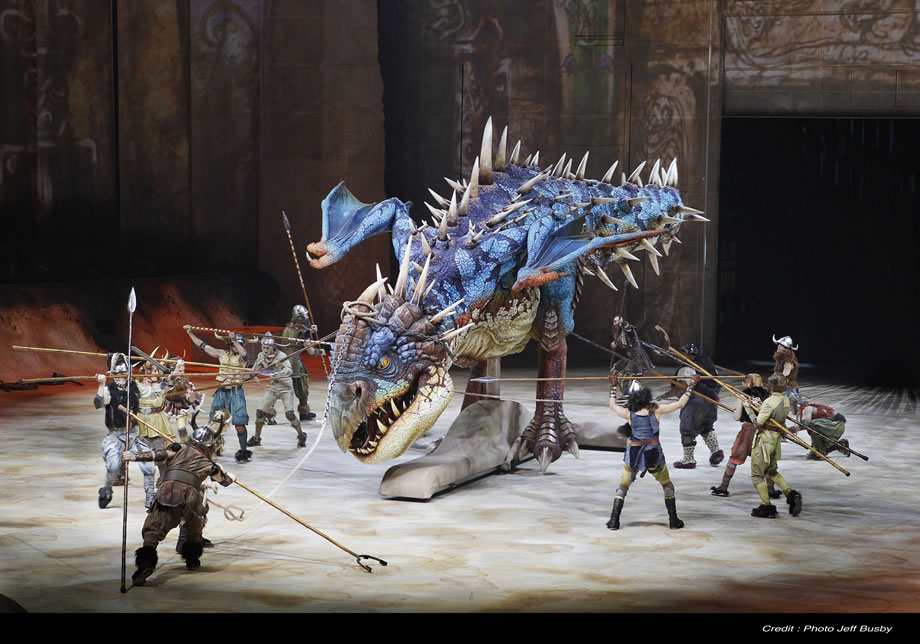 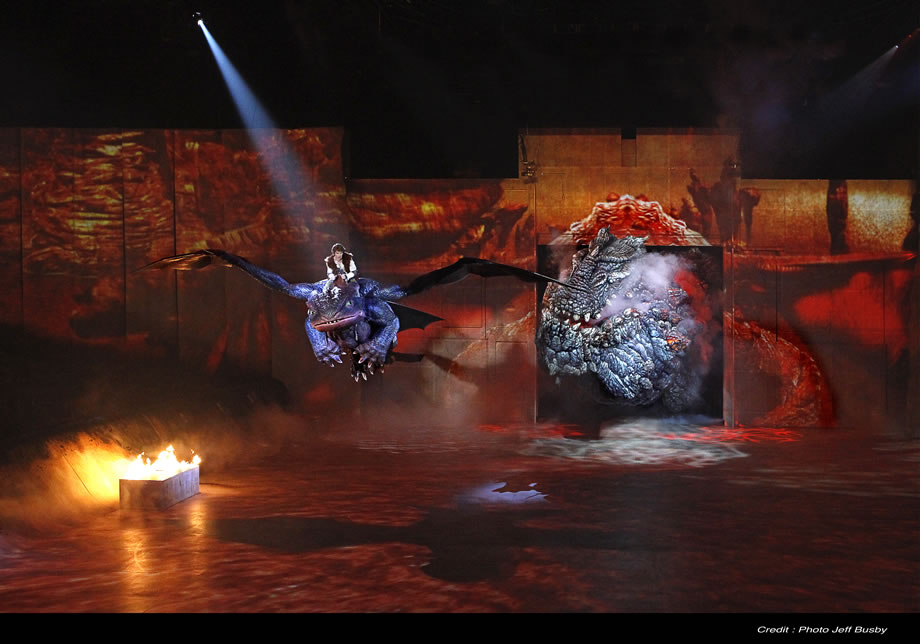 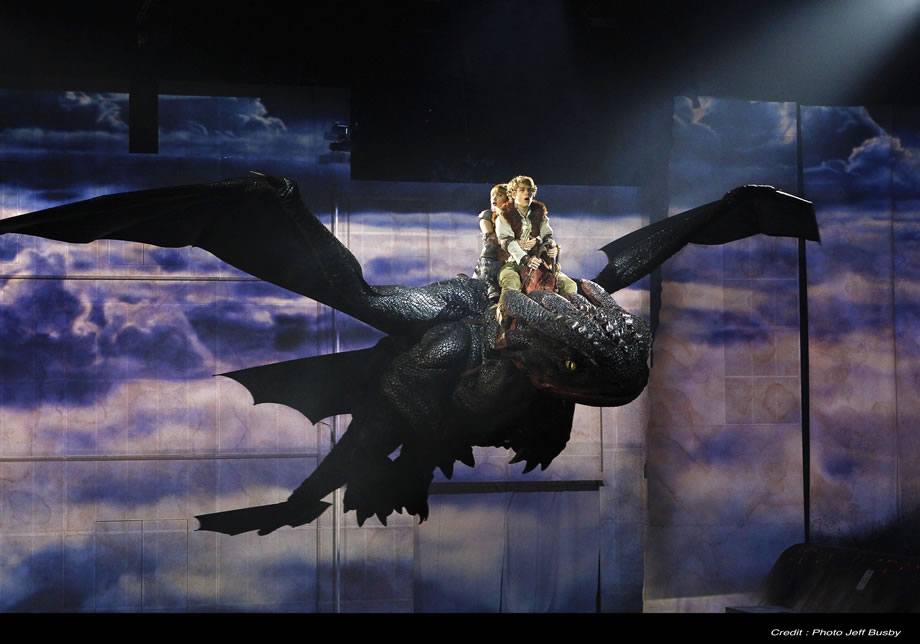 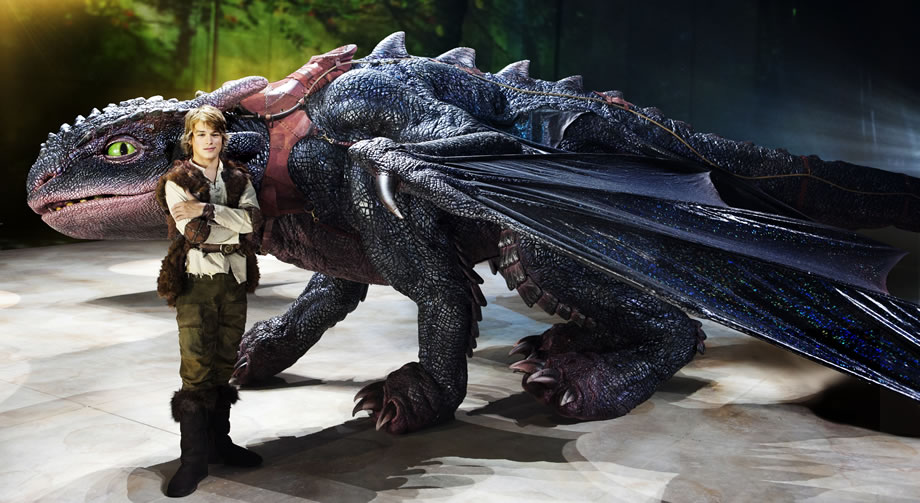 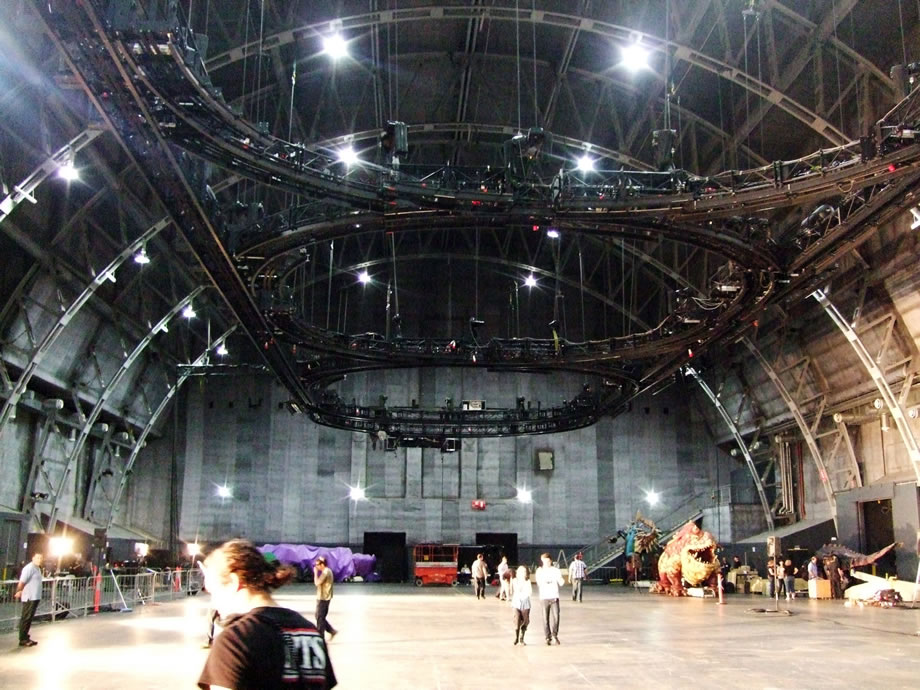 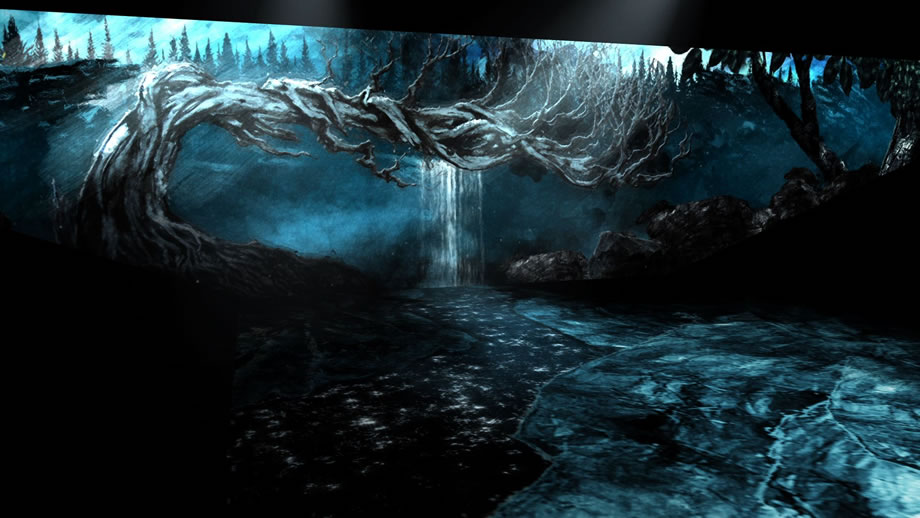 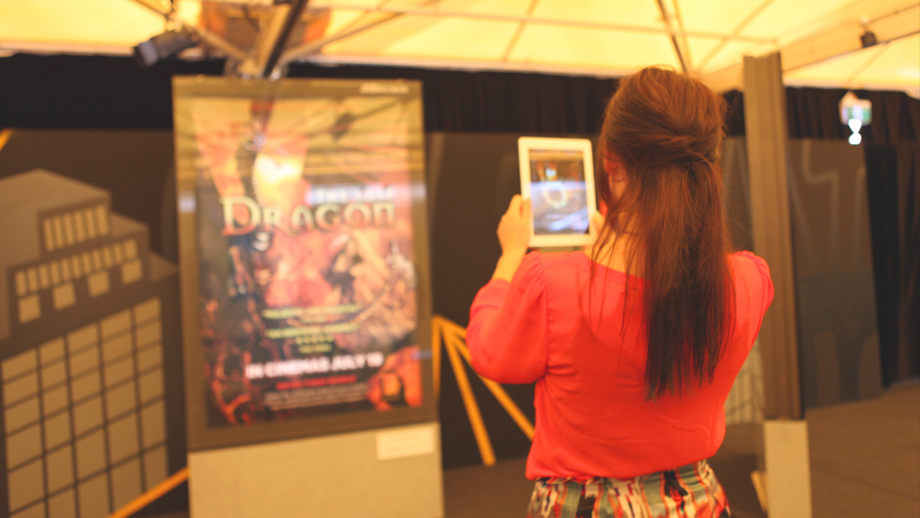 HOW TO TRAIN YOUR DRAGON

Dramatic animated backdrop that helped tell the story with live animatronic dinosaurs for the theatrical version of DreamWorks film 'How to Train Your Dragon'.

Following the successful collaboration on the Walking With Dinosaurs Show, Spinifex teamed up again with Global Creatures for the ambitious theatrical interpretation of ‘How to Train Your Dragon’. The stage floor (the size of a football field) and the rear wall (the size of 9 cinema screens) combined into a seamless projection canvas, evoking the moody landscapes that carry Hiccup and Toothless through their epic adventure.

Spinifex produced over two hours of digital content, which was tightly choreographed to the performances of the actors and the 25 life-like animatronic models; suggesting speed and movement as they fly, and explosions and battle as they fight. The show helped establish a new genre, combining elements of cinema and theatre in a magical and immersive experience.