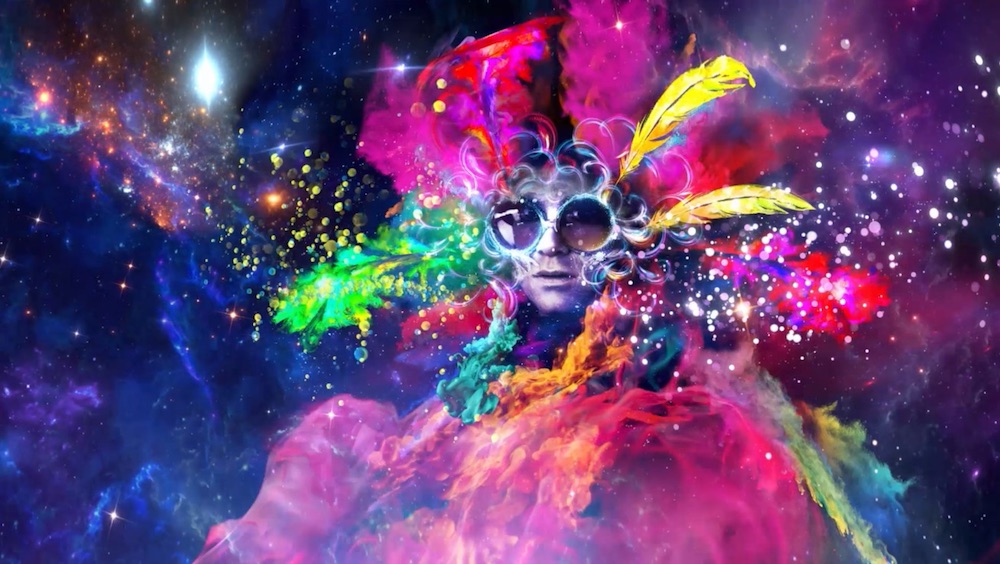 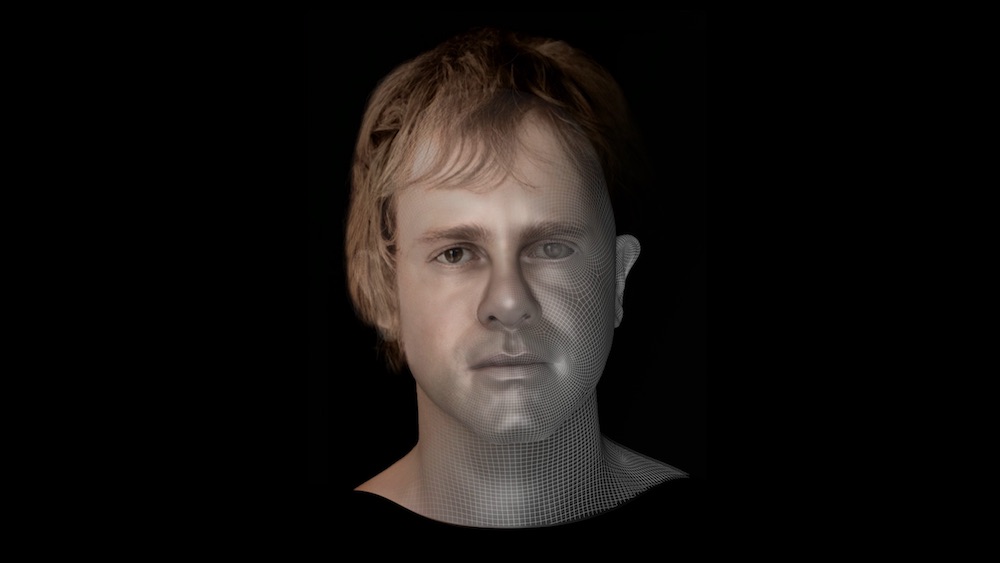 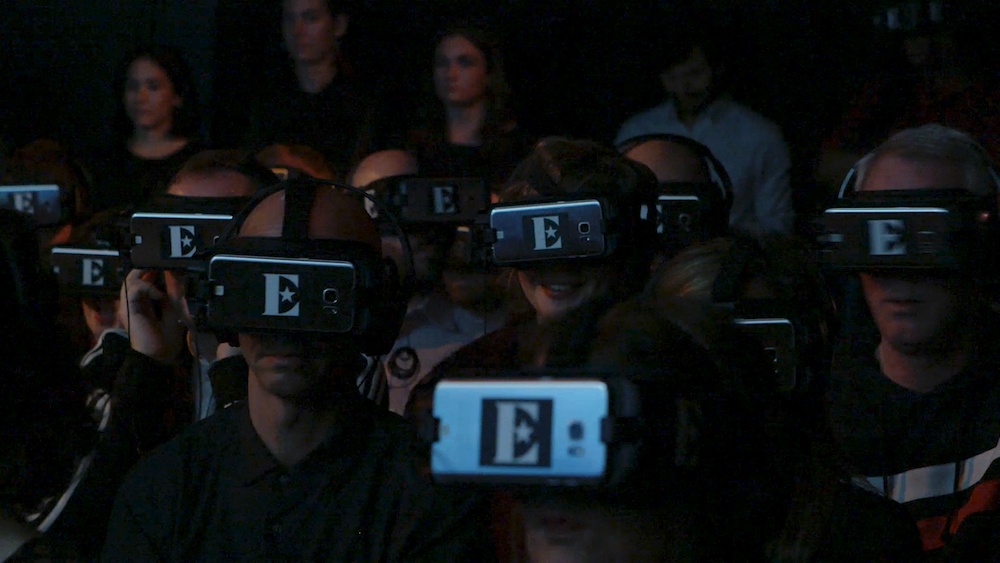 0.5B
in gross
revenue

Every artist strives to form an emotional connection with new and loyal fans. Elton John and his Rocket Entertainment team turned to Spinifex to create a global press moment that would send shockwaves around the world as he launched his Farewell Tour.

Centred on a VR live stream experience that faithfully recreated some of Elton’s most memorable moments, with a synchronised launch across New York City, Los Angeles and London, the VR film utilised motion capture, 3D modelling and advanced compositing techniques to immerse audiences in Elton John’s rich history of music and influence, culminating in a stunning live performance by the legend himself.

The event was followed by a live global Q&A with event host, Anderson Cooper.