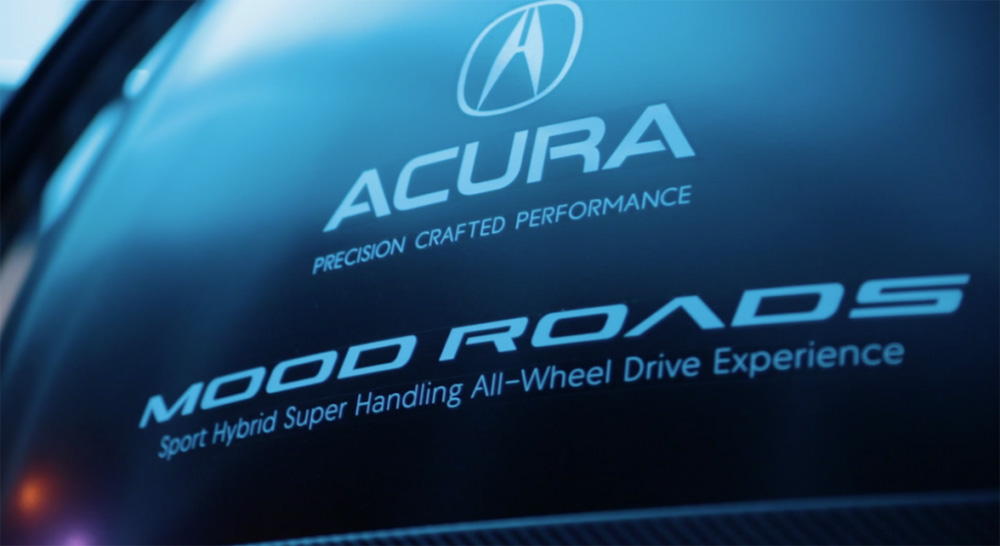 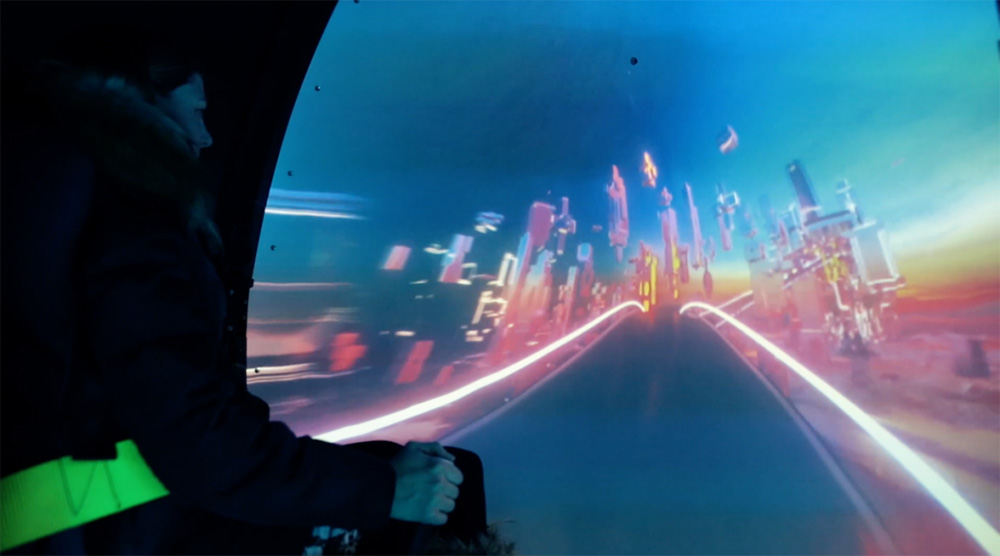 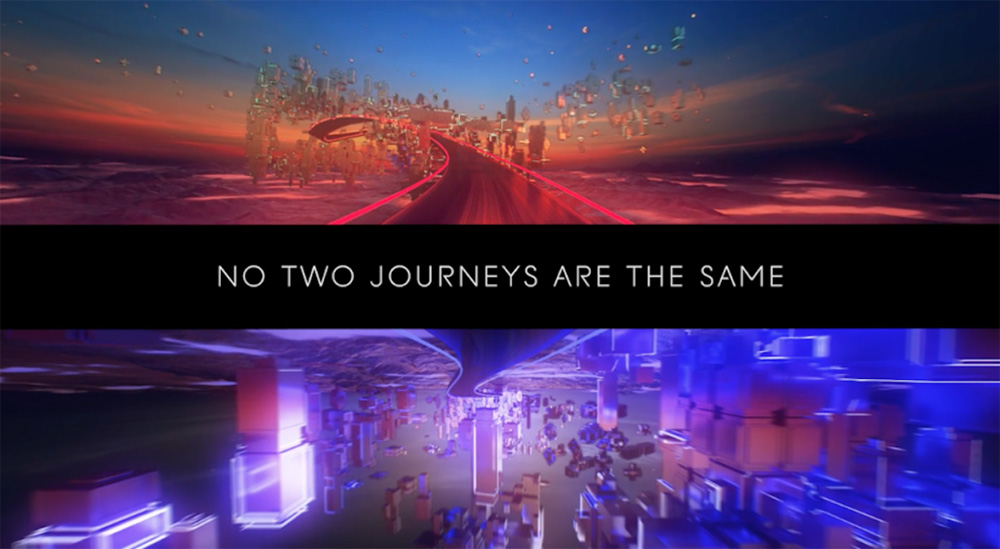 The 90-second, single person experience resulted in a sharable picture featuring an image of the user captured during the experience, as well as a graphic representation of their mood.